Preparing For the Future Has Never Been Easier 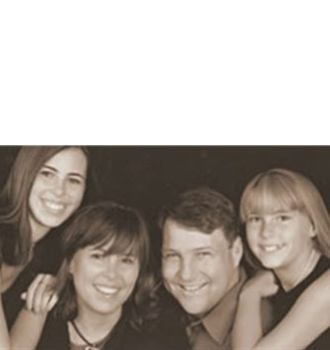 Why Steve is Right for You

Steve is a proud 1983 Baylor graduate, earning his degree in accounting. Following graduation, Steve served five years in the United States Air Force. Next up was SMU Law School. Steve's 1991 J.D. degree came with honors and a membership with the Law Review.

Steve started his legal career at Figari Davenport, LLP, one of Texas' most renowned trial firms. At Figari Davenport Steve became comfortable in the courtroom, something remarkably few attorneys ever accomplish. Steve won victories in trial and appellate courts around the state, at the Texas Supreme Court and at the United States Court of Appeals for the Fifth Circuit. Based on this track record, the American Board of Trial Advocates recognized Steve with membership in 2014. ABOTA membership is among the highest honors that can be bestowed on an attorney.

"Since 2016, I have been serving clients in Waco to create effective strategies for their estate plans."

Steve opened his Central Texas practice in 2016 and has been pursuing effective solutions for his clients' legal challenges ever since. The guiding principle at the My Family Lifeguard and Steve Howen Legal is that ordinary people deserve extraordinary service.

Steve is married to the lovely M'Lissa, a 1984 Baylor graduate and Head of School at St. Paul's Episcopal Day School in Waco. Steve and M'Lissa have two children named Kelsey and Kendall. Kelsey is a pediatric physical therapist and owner of Compleo Physical Therapy and Wellness in Waco. Kendall is a chemistry teacher and cross-country and track coach at Highland Park High School in Dallas.